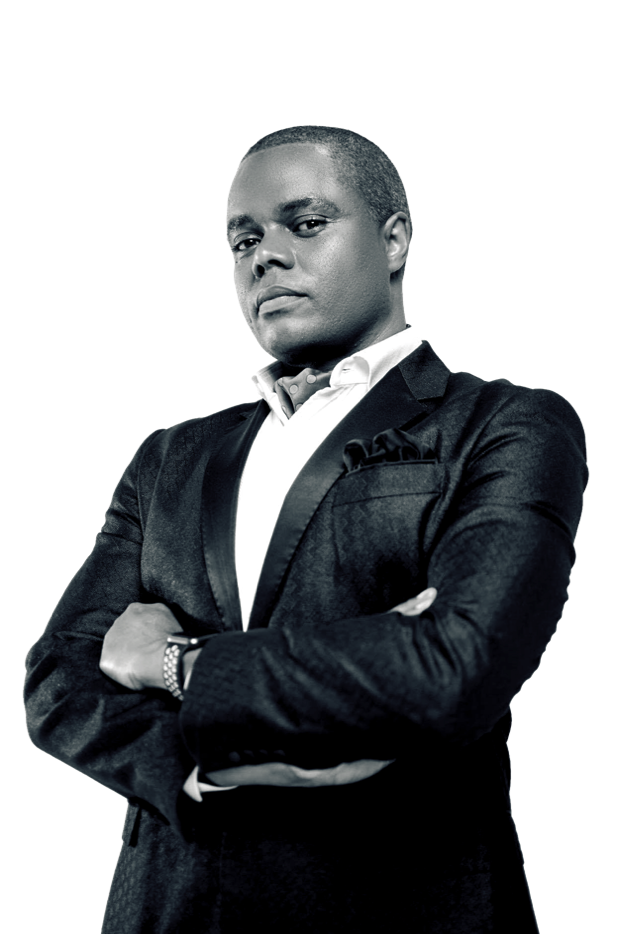 He's written for the health and wellness publication, Heart & Soul Magazine and Vibe Magazine named 3LWTV as one of the top 25 shows to watch on the internet. His story is also featured on the best selling motivational book, Hustle Believe Receive by Sarah Centrella.

Through the power of the internet, Lonnell Williams, established himself as an important and influential force in the world of social media.

As host and producer of the popular web series, 3LWTV, Lonnell initially came to prominence in the LGBT community by committing to showcase positive images of LGBT men and women. His unique interviews have been viewed by millions on YouTube. From there he expanded his influence through social media, fostering many prominent connections including media mogul Oprah Winfrey.

Lonnell has been a regular social media contributor on CBS' "The Insider." He also made multiple appearances on the nationally televised CBS series, "The Talk." He's worked as a social media correspondent for "Entertainment Tonight" on the Red Carpet at the BET Awards and for "The Insider" on the Red Carpet at the Emmys as well as the Oscars. His tweets have been featured regularly on The Oprah Winfrey Network and ABC's "The View."

stand in your light